On her journey in India Janneke Raaphorst introduced herself as Janika to the local priest, called swamiji in appreciation. She calls him Swami G. He explained her name means flying carpet in Sanskrit. What is a flying carpet if not a vehicle for fantasy, storytelling or travelling? It is an airplane blanket she sewed from textiles she collected on the Silk Road. In her performance Cover/Story Janneke Raaphorst weaves text, textile and context.

In the performance Janneke Raaphorst proposes that the smart phone is merely a temporary tool to train human beings in decoding computer generated patterns. She compares the silk QR Quilt of her own hand with ancient Tibetan thangkas depicting mandalas. Mandalas are geometric paintings which can be seen as maps with gates, as manuals to enter a virtual reality. A QR Quilt serves as an interface between the world of handcraft and a digital reality. By studying patterns one can travel worlds. 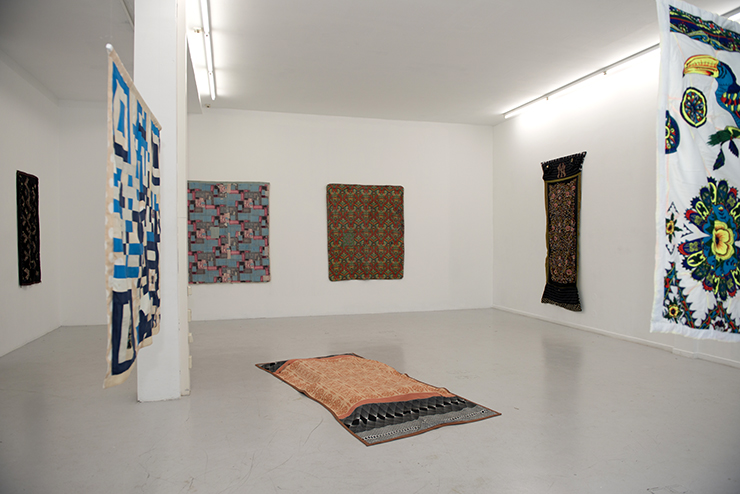 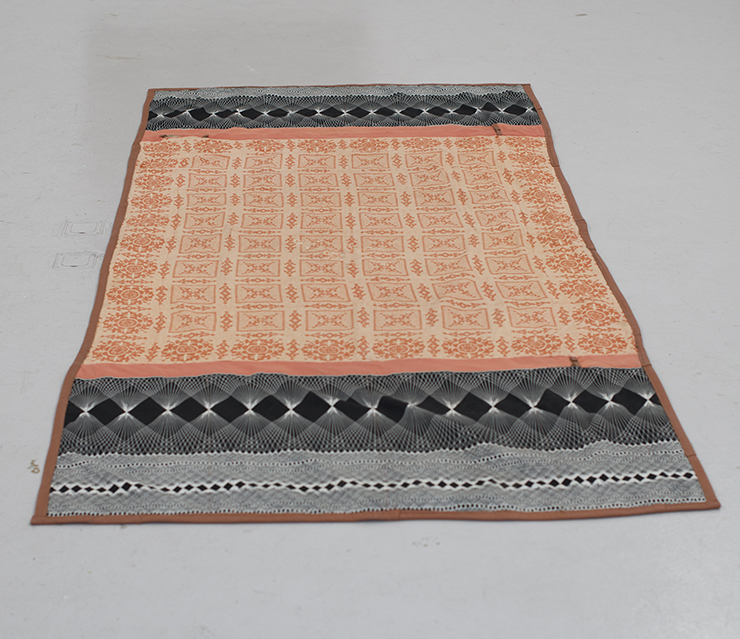 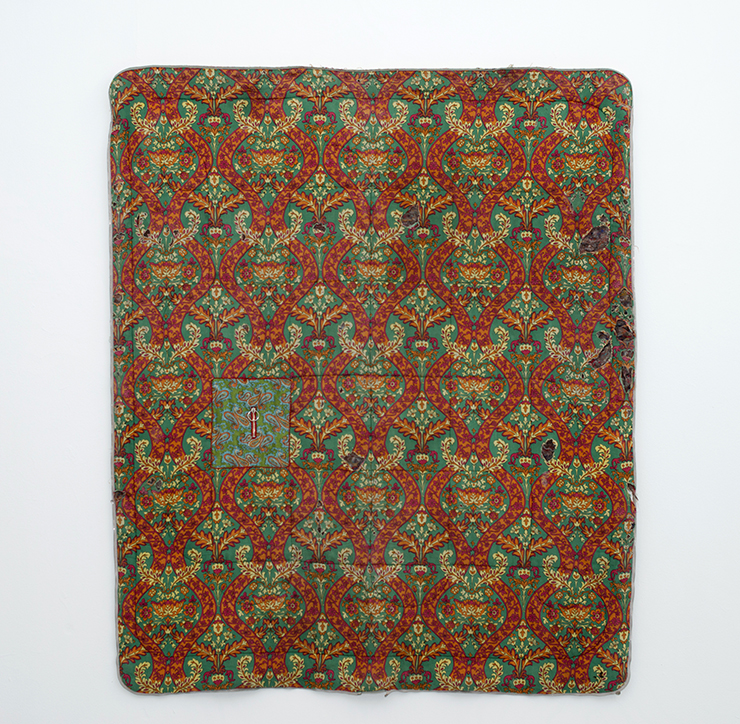 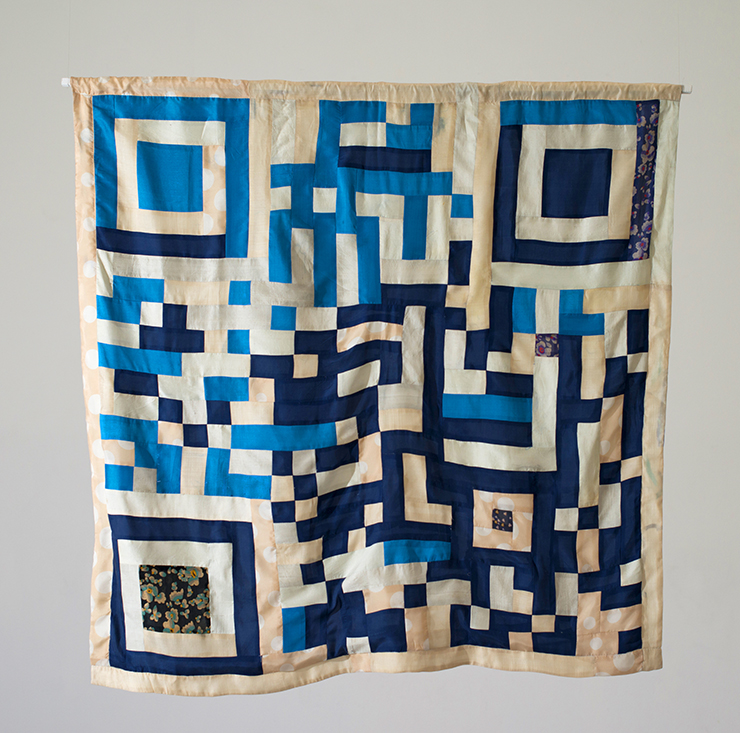